FROM HOUSE TO HOTEL

Our Hotel Kastanienhof is located in two former residential buildings at Kastanienallee 65 and 66 in Berlin Mitte. As the first houses in this area, they were built around 1865. The balcony- and bay-less buildings are typical for that time - the stucco was robbed from them only in the 60s of the 20th century. Today, the smooth building front is broken up with individually adjustable drop-arm awnings and light bands on the facade.

The property has been owned by the Hauptmann family for over 70 years.

The grandfather, Boleslaus Schulz, who ran a butcher shop a few houses away, acquired the property in the early 1930s.

The houses survived the war well. In 1945, a Russian commandant's office set up shop at Kastanienallee 66.

During the GDR era, they were again used as tenement houses. During this time, despite much personal effort, the building fabric was more poorly preserved.

After the reunification, the Hauptmann family decided to build a hotel pension and began with the careful renovation. On April 1, 1992, the hotel was opened with six rooms - meanwhile there are 44. With the facade redesign in 2005, our house has now also completed the step from a Berlin apartment building to a hotel. 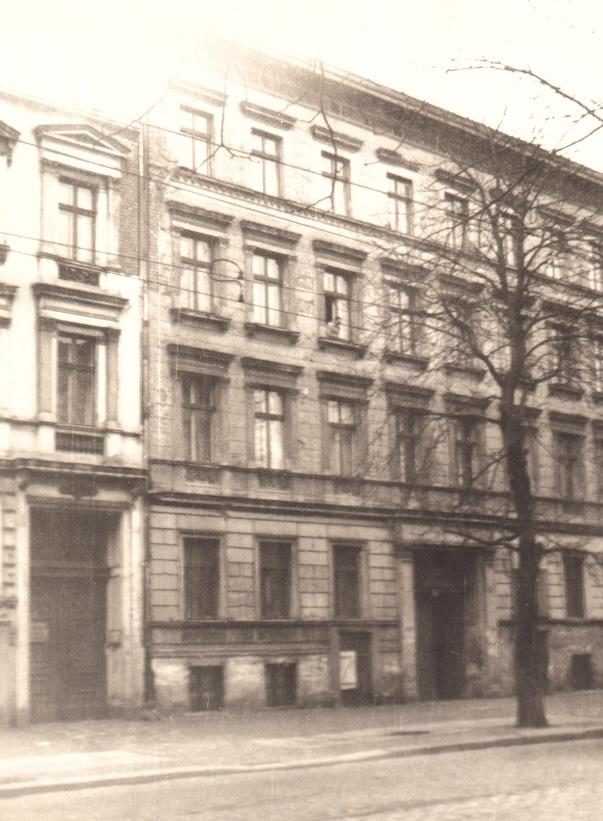 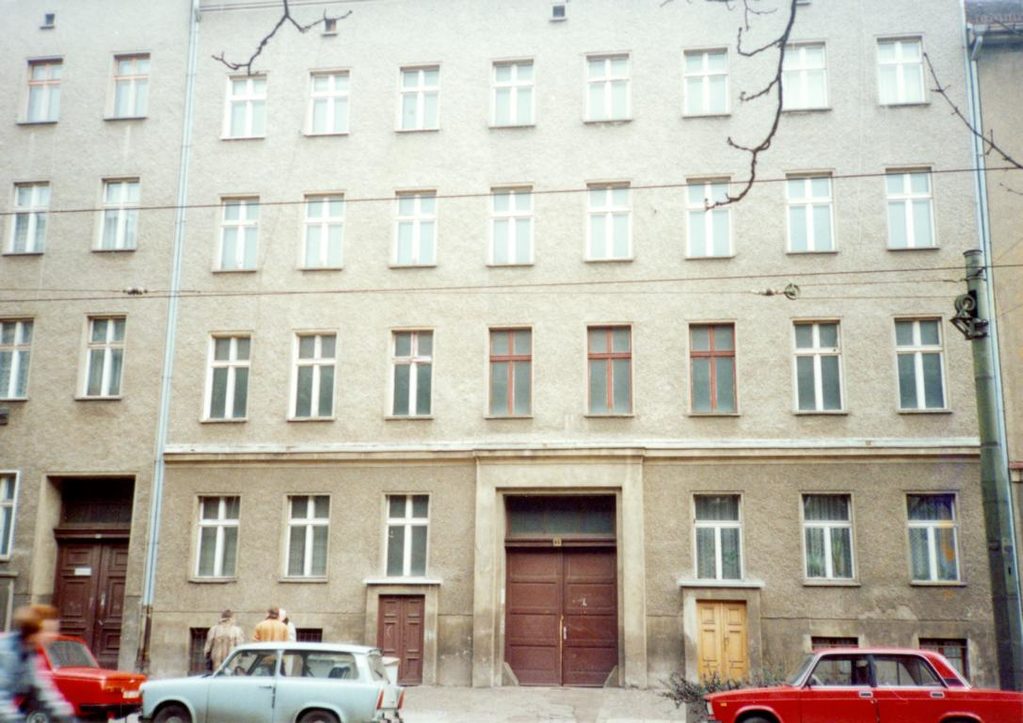 Chronicle of the Kastanienallee 65/66


Book: For entertaining reading about the Hotel Kastanienhof and the Kastanienallee.

Because the history of our house is so exciting and our family accompanied the house and the area before and through the National Socialism, war, GDR and Wendezeit until today we have made a book.

It contains among other things the chapters:

- How the Kastanienallee came into being

- The carriage business of Louis Kurtz and others (around 1920)

- Of the early trade and change in the Kastanienallee...

- War and post-war in Kastanienallee

- From a boarding house to a three-star superior hotel

The history of a street - does not sound very interesting. But a street is an organ in the body of a city. The history that a city experiences can be found on a small scale in the street. In Brunnenstraße, for example, you can see how a sandy desert was settled, how the poorest people settled near it, how the townspeople used it to get to their outing places in the Gesundbrunnen.

Since the middle of the 19th century, numerous breweries settled in Prenzlauer Berg. One of the first was the Königstadt AG brewery on Saarbrücker Strasse, now a cooperative commercial center, and the former Schultheiss-Brauerei AG, now the Kulturbrauerei on Schönhauser Allee.

The underground buildings of Prenzlauer Berg reflect the history of Berlin since 1850. They tell of the industrial revolution, the emerging metropolis with its urban technology, the workers' culture, the terror of the National Socialists, the economic conditions in the GDR, and today's art and cultural scene in the district. Guided tours through the "underworld" of Prenzlauer Berg are organized by the association "Unter Berlin e. V."

Most of the city was destroyed. 80 million tons of rubble had to be removed. The streetcar track network was badly affected, 95 percent of the masts were unusable and four streetcar depots - Schöneberg, Kreuzberg, Spandau and Treptow, were almost completely destroyed.

Discover our themed rooms and get up close to places steeped in history in Berlin.